Does cinnamon repel roaches? Cinnamon helps keep roaches out. To successfully do this, you need to sprinkle cinnamon in a line around their point of entry, they won’t dare to cross it.

Cockroaches possess a strong of sense and the already strong-smelling scent of cinnamon just causes discomfort in the roaches. So, cockroaches will go away from the areas where cinnamon is used.

What Smells Keep Roaches Away?

What Smell Do Roaches Hate the Most?

Scents of lavender, citrus, and eucalyptus is not pleasing to cockroaches.

What Insects Does Cinnamon Repel? 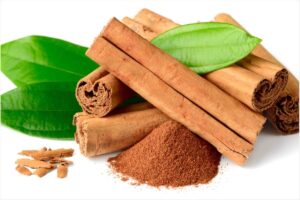 How to Make Cinnamon Spray for Bug Control

To make a cinnamon spray, simply mix the cold-pressed cinnamon essential oil with water and spray gently in your home.

Cinnamon essential oil is harmful to both fruit flies, cockroaches and houseflies.