When you find yourself in a situation whereby you’re facing a water bug problem, it’s a normal thing to feel strongly affected by their presence. These pests are capable of wrecking a state of confusion on one’s sanity.

However, you should not let these annoying pests take over your home!. It’s important to gather information on what water bugs are all about and how to effectively get rid of them.

How To Prevent Water Bugs

If you’re looking forward to getting rid of water jugs in your home you must make sure that you do not create a favorable condition for them; this is a very vital step to carry out.

One of the features that attract water jugs to the home is moisture because they can’t survive in an environment that is dry, due to this reason water bugs don’t normally swarm into a home because it doesn’t provide favorable conditions for them.

However, if you start observing them in your home, it’s quite easy to get rid of them, you just need to use the same methods used in getting rid of similar insects.

It’s important to note that water bugs are insects that bite, so while trying to get rid of them, be cautious not to touch them. Below is some useful information on how to prevent water bugs from invading your home:

Baking soda is one of the natural methods of getting rid of water bugs in the home, and of course, it is very effective. All that is needed to be done is mix the baking soda with a little bit of sugar and place the mixture in a place where the insect can easily be lured.

The baking soda mixture acts on the insect by affecting some important systems in its body. After this process, the next step is to discard the dead water bugs and ensure that nothing is left.

Boric acid is another excellent home remedy for getting rid of water bugs this is because it acts negatively on their digestive system.

Application is by mixing with sugar or by spraying little drops of it in places where the water bugs have infested.

Boric acid should be kept from the reach of children even though it’s not dangerous to humans.

You might be wondering how coffee grounds can be effective in killing water bugs, this is done because coffee grounds are made up of some particular acids that keep away bugs. The mode of application is by applying little drops of it on all sides of your home to make them stay away.

Cinnamon has a very intense odor and so it’s potent in keeping water bugs away from your home. All you need to do is sprinkle the powder in areas where you have noticed the bugs, this helps to make them leave. If you’re worried about the mess that the powder will create around the house you can opt for cinnamon oil, not only is it mess-free but also has a stronger smell.

Just apply it in areas where you suspect them to be inhabiting.

Water bugs are insects that love to stay in places that lack warmth, when building their nests they look for dark areas. Fortunately for the bugs, many homes offer them conditions that satisfy their needs.

Most of the time, they build their nest in equipment in the home, furniture, cracks in the wall, and all others. Apart from these, you can find water bugs in kitchens and bathrooms due to their love for moist environments.

Water bugs can move inside walls, and make holes in them to build their nests. Owing to this water bugs are rarely seen during the day, they do not leave their nest while it’s day but go in search of what to eat at night. 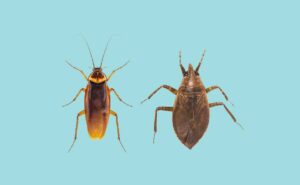 It’s quite impossible to pour bleach directly on all the water bugs that have infested your home, and so this method can’t make your home free from bugs.

Why Do Water Bugs Come Out In The Summer?

Without any doubt, water bugs are horrendous insects whose population increases drastically at the time when the weather becomes warm. Summer is the part of the year that’s usually warmer than all others and so it provides a favorable condition for water bugs to grow or develop successfully.

Due to the increase in temperature during summer the natural water sources usually go dry, and so the bugs have no choice but to leave and search for other places such as homes or houses that provide them with a more favorable condition. This is the reason why you mostly find water bugs in your bathrooms or kitchens.

Vinegar sprays function effectively against bacteria and fungi. While using the vinegar spray to kill the water bugs they must be sprayed in such a way that there’s immediate physical contact with the bugs or in places where they live because it would end up luring the bugs away.

What Causes Water Bugs In Houses?

Have you ever heard of a water Bug being referred to as an electric light bug? this is so because their attention is usually drawn toward light. So if they go into your home there’s a probability that they followed a light maybe from your veranda.

If you observe a water Bug in your home then it probably got there unintentionally because they do not like dry places and they prefer feeding on smaller insects that live outside your home in small streams or ponds. Therefore water bugs in your home might just be looking for every possible means to leave.

Are Water Bugs And Roaches The Same Thing?

Even though the water bug resembles a cockroach in some ways they are different from each other, that is, the water bug isn’t classified under the roach family.

Just from the name you’re able to know what water bugs are all about, they are aquatic insects that are found mainly in the water.

These insects can cease breathing underwater for a long period before they finally resurface.

Also, when one has physical contact with them, they can bite such a person as an act of defense. Unlike roaches, it’s very rare to see water bugs in the home because it doesn’t provide the favorable conditions needed for their survival.

In the case of roaches, the single cockroach that is often mistaken for a water bug is the Oriental cockroach. This type of roach has a different look from all other types of roaches, with a black and smooth glossy surface.

Water bugs have been known to be insects that bite; however, they do not bite for no reason, they do so as a form of attack when having an uncertain chance of continued survival. The bite causes a great deal of pain but it’s not harmful to human beings.

Water bugs are not detrimental to humans as they feed on insects and not humans.

What Happens If A Water Bug Bites You?

When a water bug bites, it releases a powerful toxin into the body of the insect, this strong substance works by affecting the prey with paralysis and also making their internal organs liquid.

Luckily, the toxic substance does not affect human beings, but when the water bug injects the toxin for a prolonged time into the body of a human, it can be dangerous;

So take note, a water bug is quite harmful but not in a way that’s capable of causing death like in the case of a rattlesnake. Some people react to the bite of a water bug more differently apart from the normal pain that is experienced.

Other reactions are swelling in the body parts, painful contraction of the muscles, vomiting, increase in body temperature, and sometimes difficulty in breathing. If you start experiencing any of these symptoms after being bitten by a water bug then you must see a doctor for proper treatment.

What Eats A Water Bug?

Water bugs apart from being predators to other insects are also preys on other animals. Examples of the predators of water bugs are fish, birds, and other predators in the water.

When water bugs sit without moving they resemble leaves that are dead, this is an adaptation to enable them to escape from predators and also hide from their possible prey.

Do Water bugs Crawl on the bed?

Water bugs do not go near humans at their own will, but it has been noticed that some water bugs, although rarely, crawl into beds when it’s night. Why do they do this? this is because of their love for moisture and so their attention is drawn to the sweat and skin cells that might have gathered on the bedspread.

Although water bugs are insects that bite, they seldom do so.

Do Water Bugs Go Away In The Winter?

Water bugs are always on the lookout for areas that are dark, warm, and with moisture to live and reproduce. That’s why you rarely see water bugs in homes because it doesn’t provide them with such conditions.

These insects can survive in very dry places if there’s a source of water for them. They’re able to grow successfully in temperatures ranging from 70°F to 85°F, which makes us understand their reason for always moving into homes during the winter period.

The water bugs can die if the temperature of the environment goes below 15°F.

How To Get Rid Of Water Bugs In Pools

Water bugs most definitely live in drains because it provides them with ample conditions needed for their survival, that is, plenty of water and warmth.

If you start noticing water bugs in your drain you can get rid of them by pouring vinegar down your drains, continue carrying out this process every day until you’re sure that you have completely gotten rid of them for good. 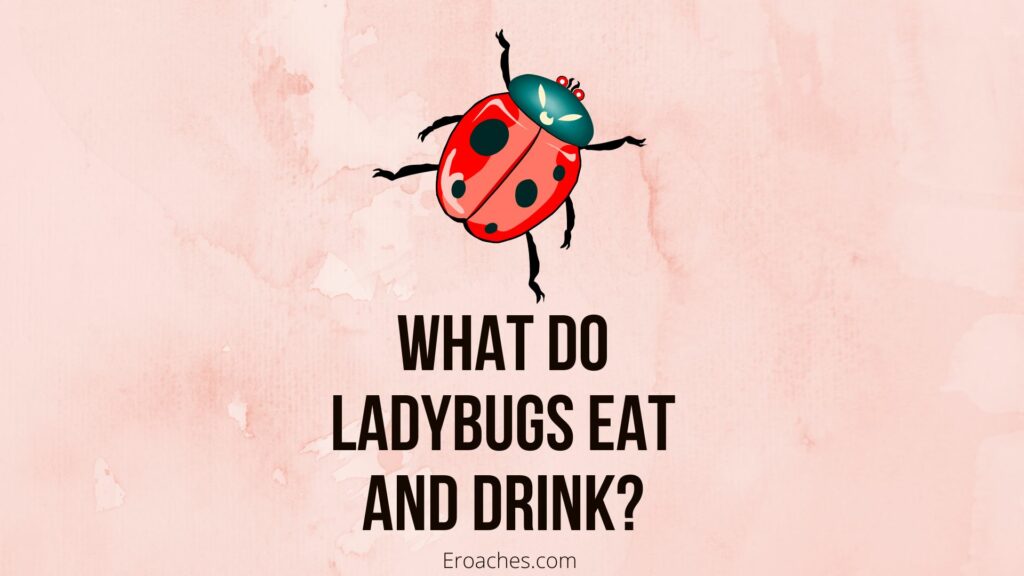 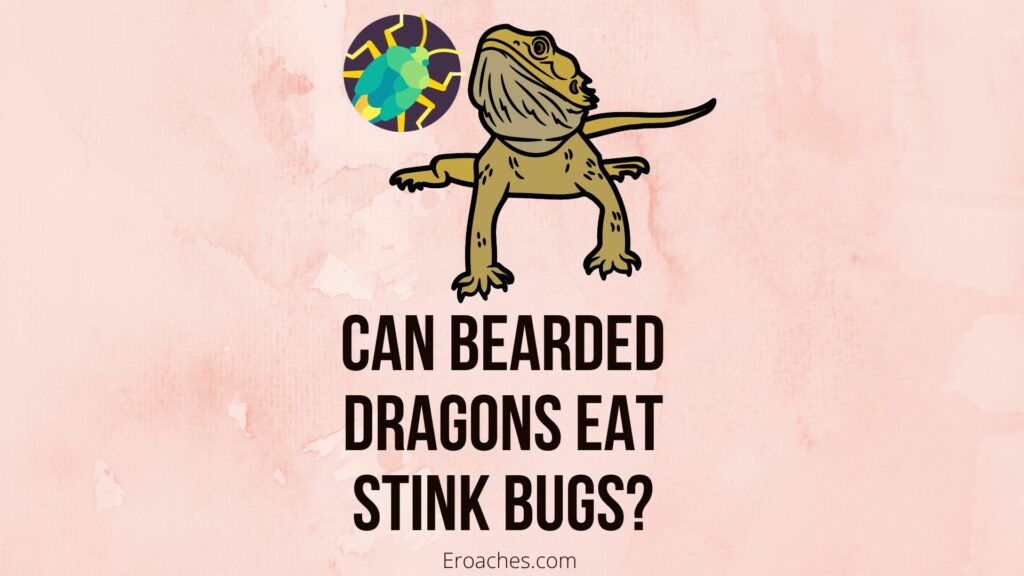 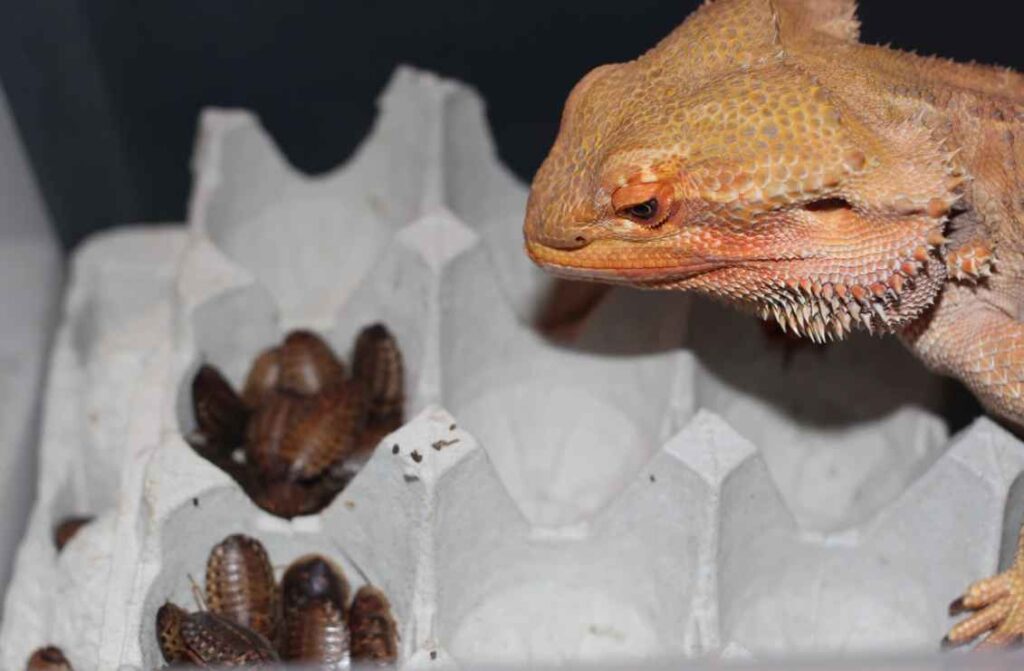 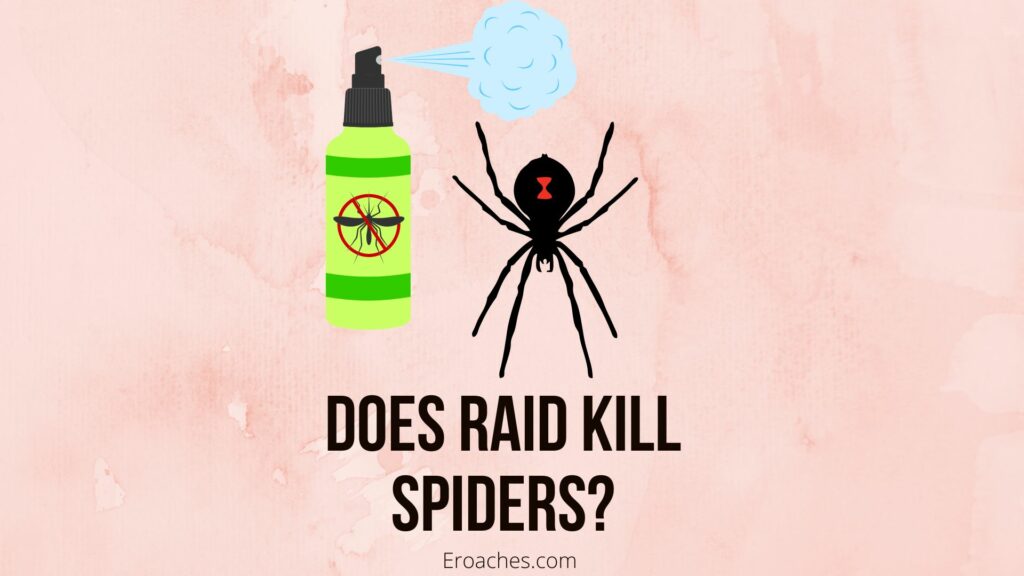 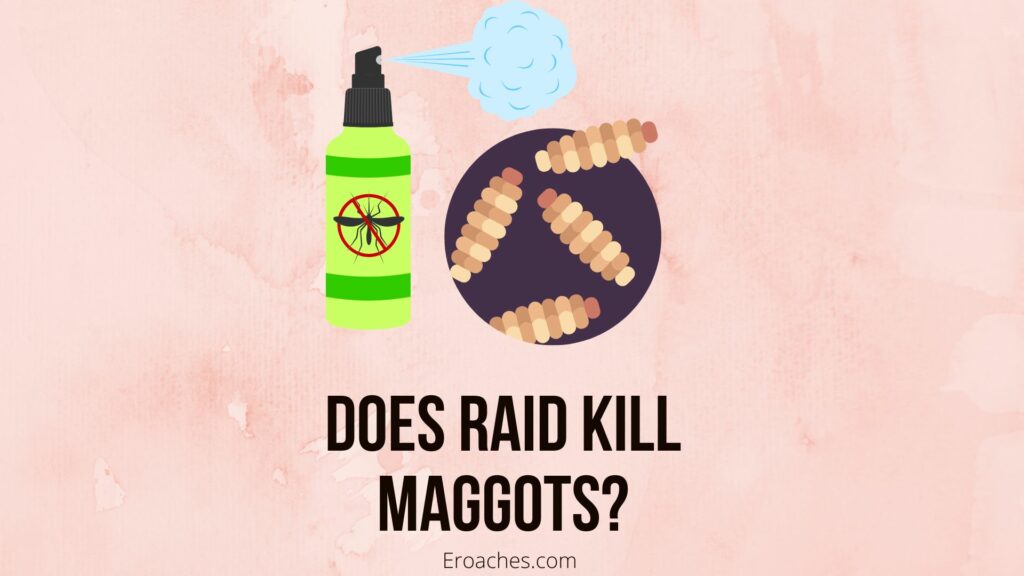 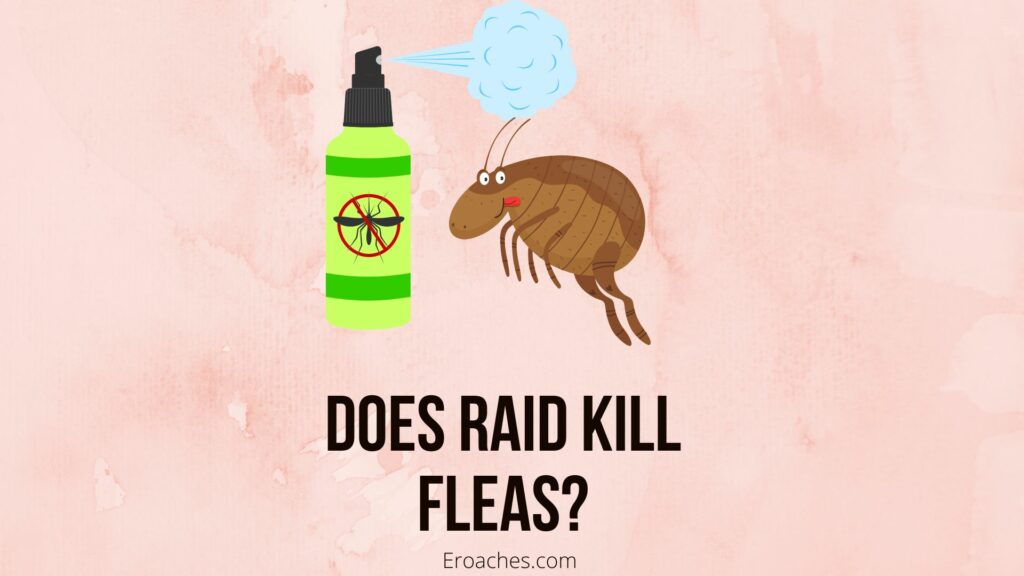