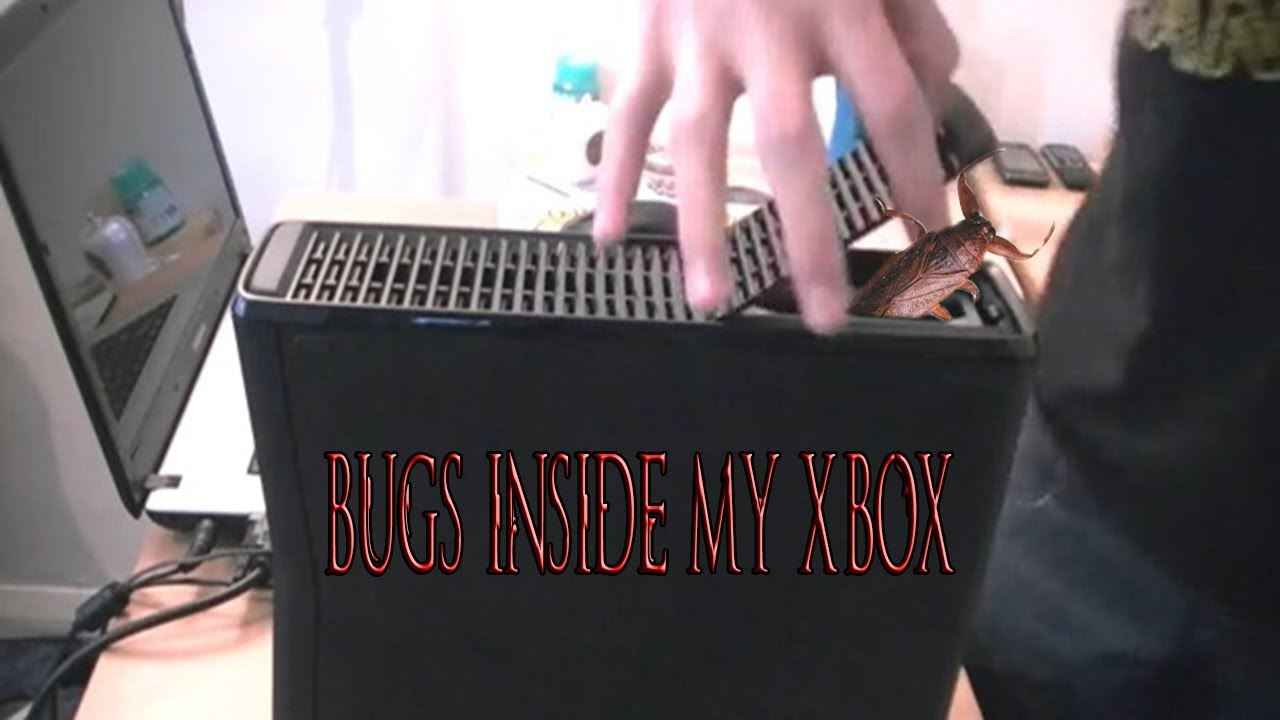 Roaches like warm places. Inside your Xbox One offers them the warmth that they so crave for.

In this article, we’ll show you how to get roaches out of Xbox One. Stick to the end, as we have some other information to share with you.

Why Worry About Roaches in My Xbox One?

Roaches inside an Xbox One is a terrible thing.

The damages cockroaches cause to Xbox One is incremental. When you notice that a cockroach has gotten into your Xbox One, it’s usually when they’ve been there for a long time. It’s possible for you to notice it early enough.

Cockroaches inside your Xbox One means that they’ll live on the components of the console.

Living in the component is dangerous in two ways. First, their excrements and secretions can corrode the components. Secondly, they might wander on the connections, some which have high voltage, killing them instantly and causing a short-circuit. If you’re lucky, it’ll be the power supply, which is usually expensive, that you have to replace. Else, you’d have to settle for a new Xbox One.

ALSO SEE: How to Keep Roaches Away when You Sleep 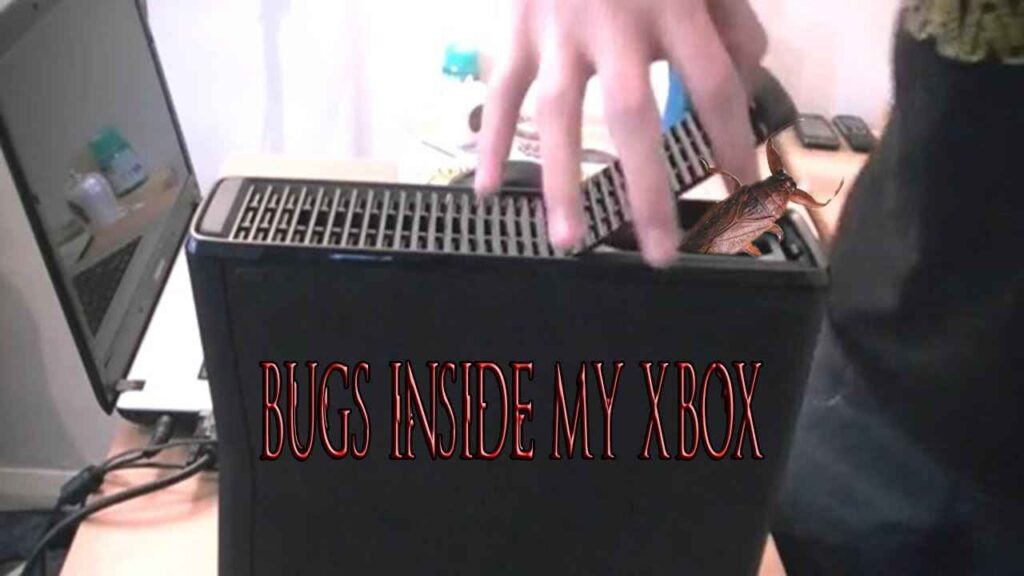 How to Get Roaches Out of Xbox One?

If there’s a roach inside your console, you have to get them out. But you need to be shrewd about it. You need to know how to get roaches out of Xbox One. It’s not an easy task, but we’ll show you with some options you can try here.

Compressed air can be a great option to get roaches out of your Xbox one.

The forced air can remove debris which can include dead roaches, part of roaches and be uncomfortable for the vermin.

But you should be mindful of the type of compressed air you use.

Some people claim forced air from hair dryer can work. But, it’s the pressure from the air can be too much for the internal components of your Xbox One console. Others swear by blowers.

The best option for you should be compressed air. This is a can containing compressed gases.

You will want to direct the air to the openings in the Xbox One to force the roaches out of the console.

You can get rid of cockroaches using traps and bait to kill them. This doesn’t mean that you have to set the traps inside the console. Cockroaches are living creatures. They eat and drink too. Sometimes, they do get out to sustain themselves.

Setting traps for them will help you catch them.

However, not all traps are effective. In fact, you need the ones that either kills them instantly or the one that never allow them get back to your Xbox One again.

Pheromone sticky traps can catch them. All you have to do is to remove the caught creature from the trap.

ALSO READ: How to Prevent Roaches from Moving with You

You might need to meet a professional depending on the level of infestation. That will enable the technician to open the console and clean the motherboard.

Then you can be sure that you’ve solved the cockroaches’ problem.

Getting rid of roaches out of Xbox One is doable. As a precaution, you will want to keep your Xbox One console in a place that’s not hidden. On top of a stand will not give roaches the luxury of moving in and out of the console. Also, you will want to eliminate roaches from your home. This will be a lasting solution after ridding the console of the bugs.